Hello! Why Yes, This is Another Apology for Neglecting My Blog...

Gosh, time sure does fly! I cannot believe I have not posted in over a year. Bad, bad Mona! I have no real excuses, I've written things in my head, begun posts a hundred times, but simply never made the time to actually do it. I am sorry.

A lot has happened in the last 15 months or so. We moved. Again. Yup. We moved, again. This came in the form of my husband's company closing their Memphis location. We had the option to move with the job to New Jersey, but we said no way! No offense, but it wasn't as if the job location was in a nice part of the state and the cost of living was way too high. No thanks. I don't do crowds. Not at all. I think I have a problem. It isn't unusual for me to go to a store to shop and once I get there simply stay in the car and say forget it, its too crowded for me. And we didn't want to trade the high crime of Memphis to the high crime of New Jersey. And the job morale is rather low.

Anyway, so the job search started back in July (got the notice in June) and in the fall my husband started getting hints that someone in one of the other company locations wanted to hire him. The job market wasn't exactly hot and we were starting to get nervous. This position would allow us to stay in Tennessee, but move to the beautiful side of the state.  So, we could continue not paying state income taxes, we wouldn't have to get new driver licenses and pay new tax, tags. titles. The homeschool laws don't change. And my daughter would be able to keep and use the Tennessee Lottery Scholarship. And, she was leaning towards a vet tech degree and there is a community college here that offers it (the degree isn't offered everywhere, which was surprising to me.) And we would be closer to family by a few hours.  So, by the end of December we had a promise of a job position and salary. We did have another offer on the table (and a couple not worth mentioning in Memphis because the salary and benefits were laughable.) We really tried to make a job offer work in Savannah, GA, but the boss wasn't an honest man. Constant wheeling and dealing in the negotiating process.... something was offered and later taken away as if never offered. Working for someone like that would have been a nightmare.

So, we listed our house at the end of January of this year, had three offers at the end of the first week and we were under contract shortly thereafter. It was nice finally being in the market to sell a house while the market was hot! All of the staging and putting away of crafts and projects and putting a stop to our fostering was worth it.

Here are some photos of our house for staging. 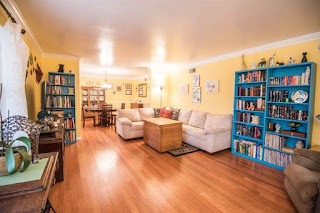 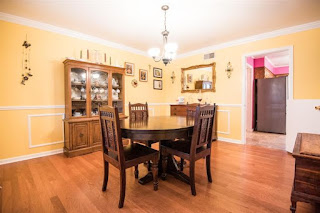 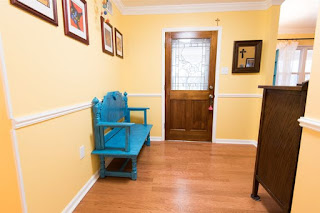 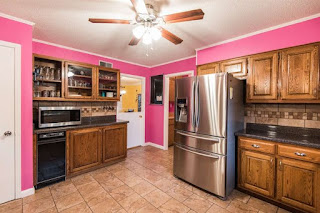 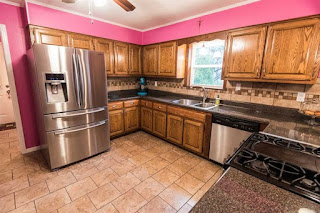 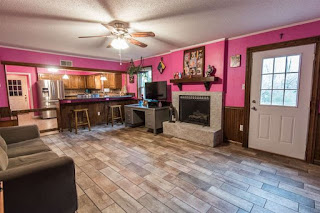 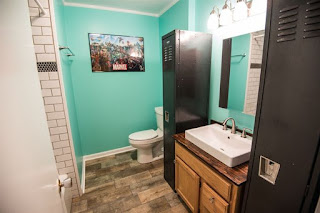 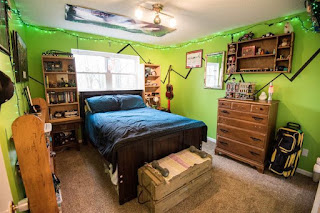 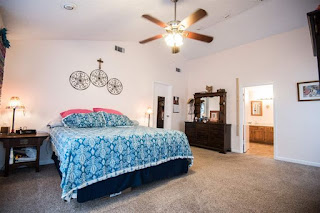 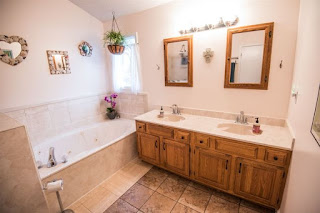 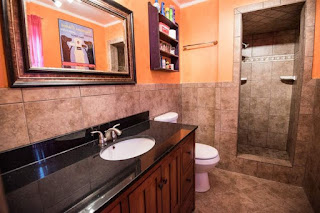 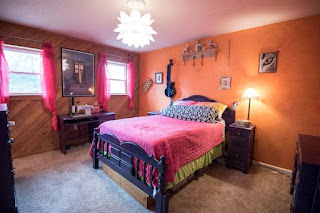 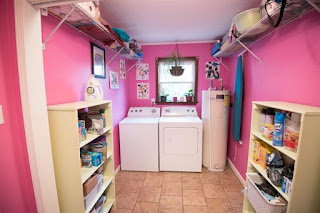 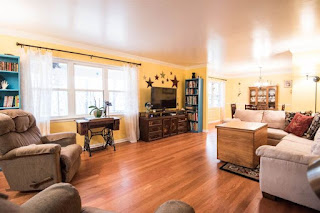 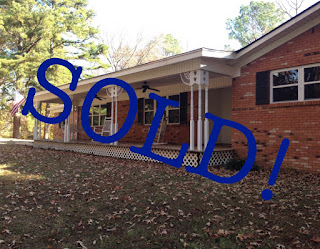 All that I can say about selling a house is - do the work. Put your stuff away. Stage it following the realtor's suggestions for photos and then stage it again for every day living. It's a balancing act! Be prepared for showings at the last minute... 15 minutes notice, anyone? We had our first showing 3 hours after the listing went live while we were eating brunch after Mass (the call came an hour after it went live.) You can say no to showings, but the key is to get the house seen as much as possible. It isn't convenient, we saw our fair share of weirdos, but being "on call" for showings was totally worth it.

And when I say "on call" I mean answering the phone when the realtor office calls or installing their nifty app that notifies you almost instantly when there is a request for a showing and approve that request as soon as you can. Getting up early and making sure the house is clean and organized. Put away your valuables, clean up the dishes, put the clean clothes away and the dirty clothes in the wash. We had 4 dogs and 3 cats to get out of the house along with us humans, I think the dogs fell into the chaos and reward of a car ride faster than we did! In a hot market, that means eating dinner late most nights, but again, its worth it, it just means you need to be really flexible schedule-wise or be good with flying by the seat of your pants.

And as busy as you thing the selling part is, it gets a little busier with having to deal with a relocation company (they didn't actually streamline the process, in fact they just plain sucked,) and then the inspections and all of that. Be timely with the responses, don't be the one the realtors and buyers are waiting to hear from.